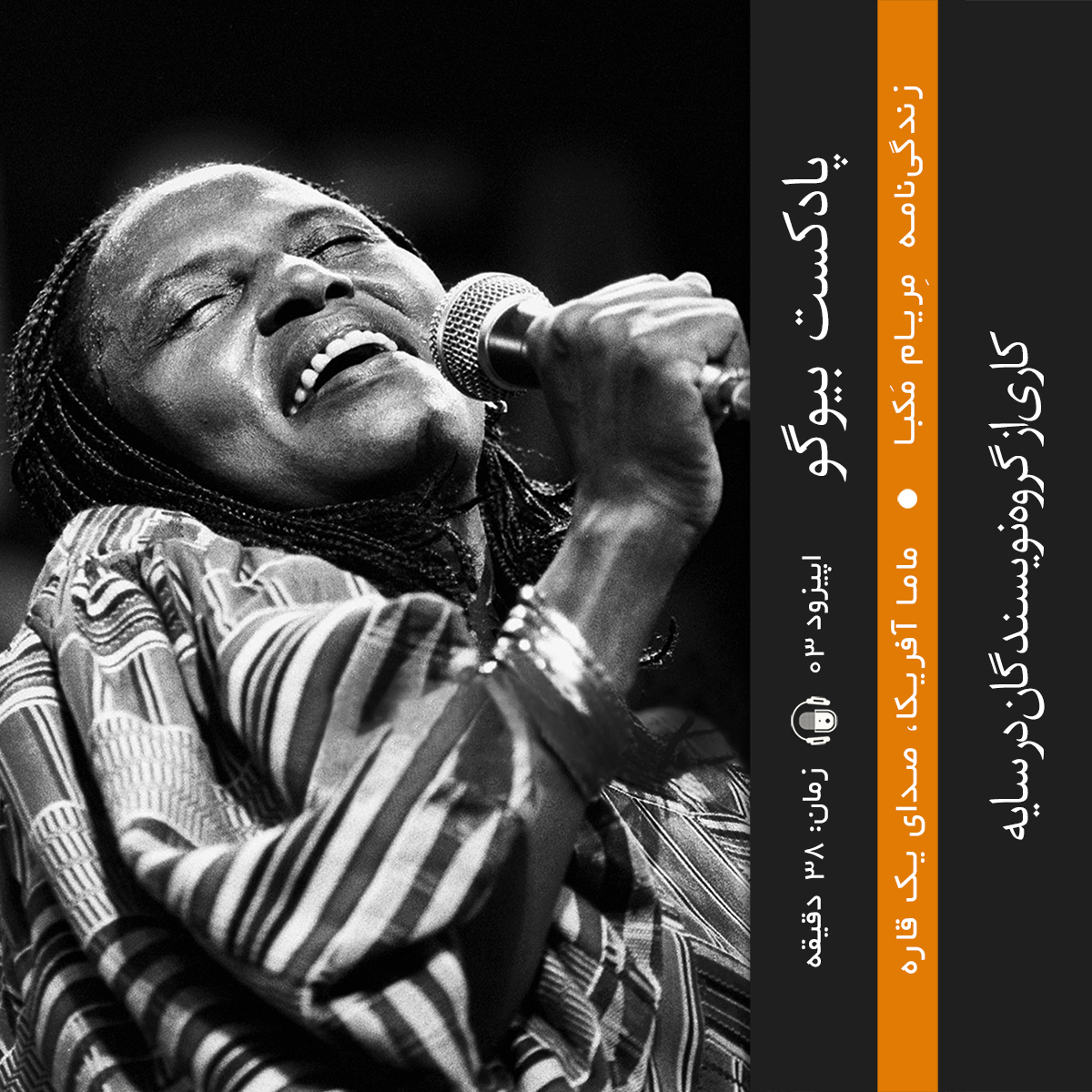 The 3rd episode of Biogoo podcast is dedicated to the life of Miriam Makeba. A South African woman who spent her first 6 month of life in prison and sang for the misery of her past on the stage till the last moment of her life.

Was named Mama Africa by her people and fought against apartheid all of her life. Musicianship and struggles with the government took her away from her homeland and lived 30 years in exile. Married the leader of Black Panther Party, testified against the government of South Africa at the United Nations, tried her best to free Nelson Mandela from prison and drew the attention of millions of people to black people, their problems and cultures by her songs.

It’s been 12 years of her death now. The fight still goes on. Her voice still can be heard in the backgrounds: “Run mama, run. Don’t let them catch you…”.

The fourth episode of Bio is dedicated to the life and travels of Ibn Battuta. A man who 8 centuries ago spent 30 years of his life traveling and passed over 35 countries with current borders. His 117000km travelogue (…

The Vanilla Taste of the Memory – EP 05

Life of anyone can become a book in the perspective of a ghostwriter. A biography ghostwriter knows which decisions have shaped the identity of the subject and how the process from the decision led to the identity. Footprints of the…