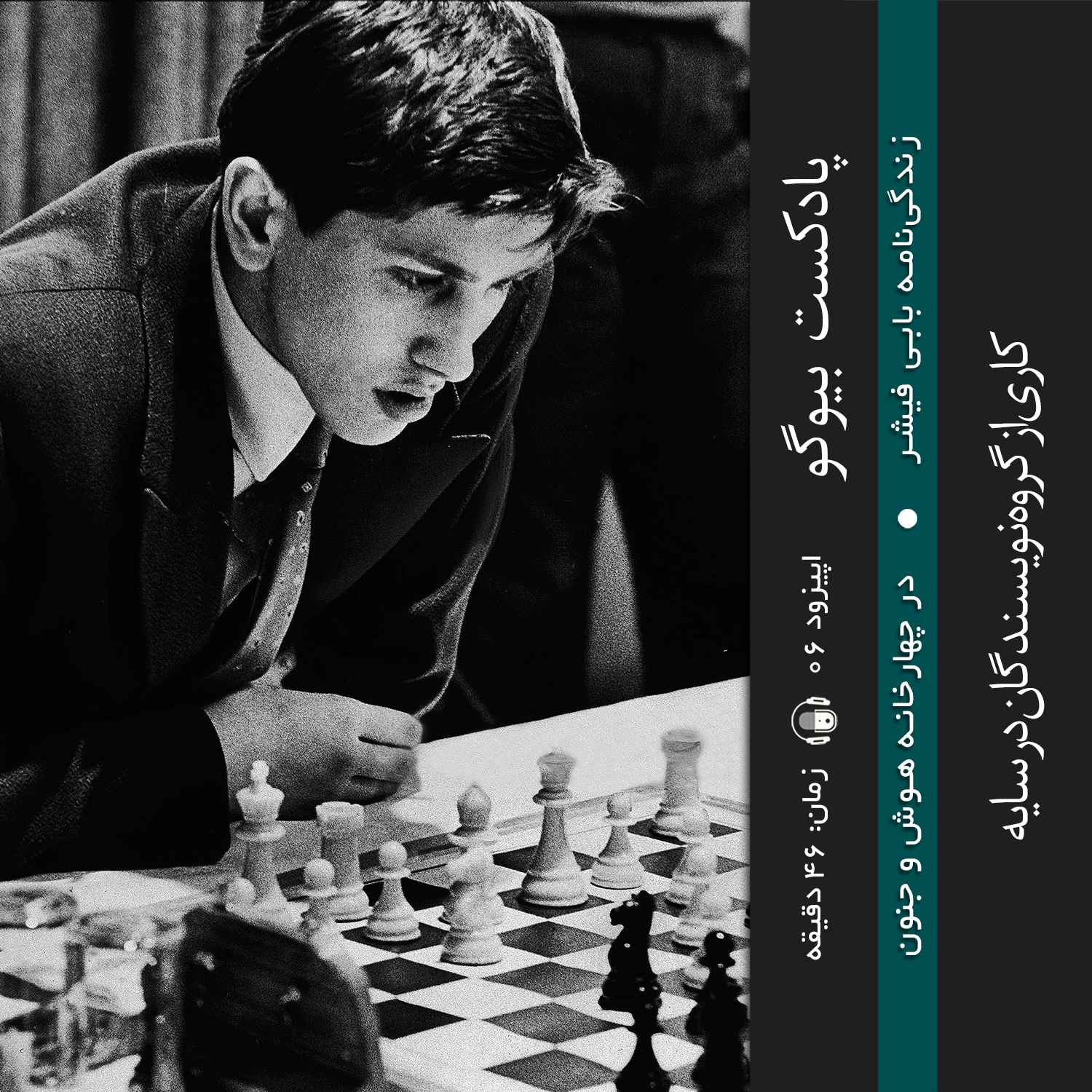 Robert James Fischer or Bobby is a chess master who rattled the silent and stable world of chess with his prodigious plays. Living on the slippery edge of madness and ingenuity is the summary of the biography of the greatest chess master of America. He stepped on this shaky realm when he was child, but everybody preferred to call him a genius child, a bit eccentric but normal. In his youth he passed the borders, when middle aged he was both and when it came to an end even his fans were saying: “leave him alone, he’s lost his mind”. A man who the world took its hat for, only 4 people attend his funeral. His life was like a chess board. Black. White.

In the biographies left, his solitude and agony has been missed. What the media did to him throughout his life made Fisher reluctant to tell his life story. Even if the storytellers were his friends he would be baffled. All the information is describing a hero who greatened the name of America against the soviet union, not the story of a man he was.

In this episode of Biogoo podcast we have been trying to depict his life, not the stolen picture of a favorite hero.

The eighth episode of Biogoo podcast is dedicated to Friedrich Nietzsche, A man whose doubt of the existence of god shifted the history of thoughts. He was first stunned by a god who tormented his father when he was only…

The fourth episode of Bio is dedicated to the life and travels of Ibn Battuta. A man who 8 centuries ago spent 30 years of his life traveling and passed over 35 countries with current borders. His 117000km travelogue (…

The 3rd episode of Biogoo podcast is dedicated to the life of Miriam Makeba. A South African woman who spent her first 6 month of life in prison and sang for the misery of her past on the stage till…